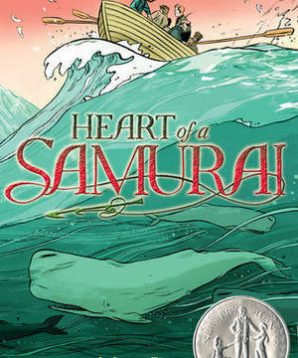 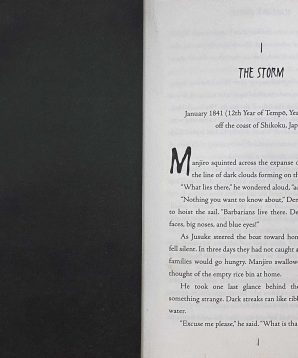 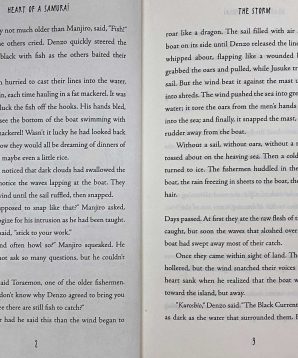 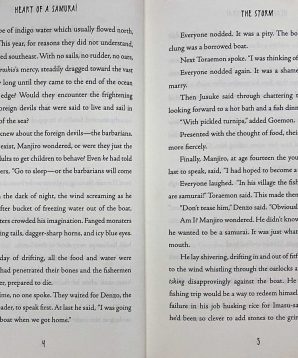 Heart of a samurai

In 1841, a Japanese fishing vessel sinks. Its crew is forced to swim to a small, unknown island, where they are rescued by a passing American ship. Japan’s borders remain closed to all Western nations, so the crew sets off to America, learning English on the way.

Manjiro, a fourteen year old boy, is curious and eager to learn everything he can about this new culture. Eventually the captain adopts Manjiro and takes him to his home in New England. The boy lives for some time in New England, and then heads to San Francisco to pan for gold. After many years, he makes it back to Japan, only to be imprisoned as an outsider. With his hard-won knowledge of the West, Manjiro is in a unique position to persuade the shogun to ease open the boundaries around Japan; he may even achieve his unlikely dream of becoming a samurai.