Iggy is different from the rest of his tribe, the Urks. He isn’t interested in the usual things such as flint tools, hunting or boulder-rolling. He’s always daubing on the walls of his cave or coming up with infuriating new ideas. According to his dad: “We don’t need new ideas – we have plenty of old ones.”

Iggy’s latest invention is a primitive scootalong or stone age skateboard. His parents don’t want him playing outside in case the neighbors complain. Besides, they have more important things to talk about: tomorrow is the sons of Urk ceremony, when boys who come of age are accepted into the tribe as hunters. Iggy is eager to take part, but he’ll have to pass the ritual initiation test, which means facing the one thing he dreads more than anything: snakes! 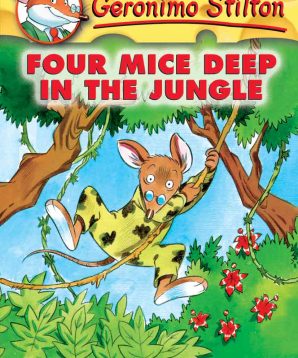 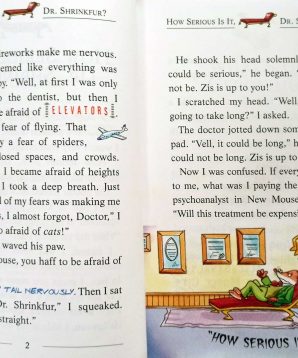 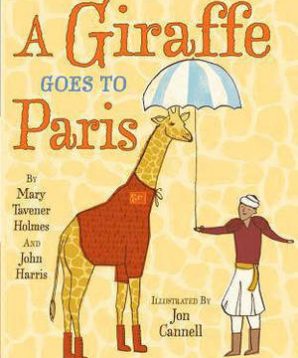 A giraffe goes to Paris 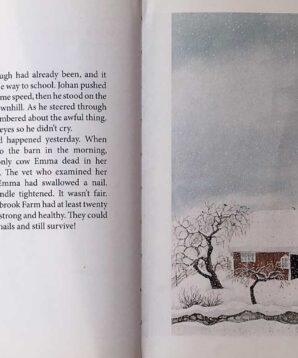 A calf for Christmas 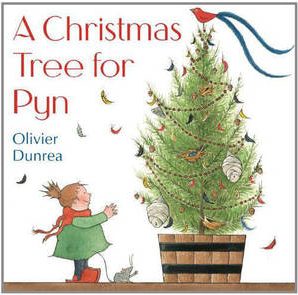 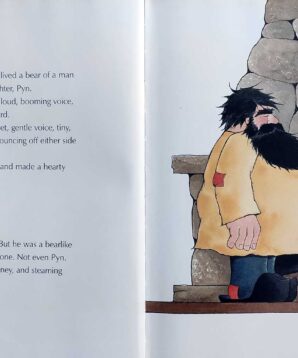 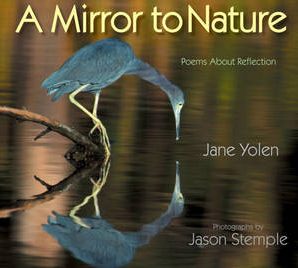 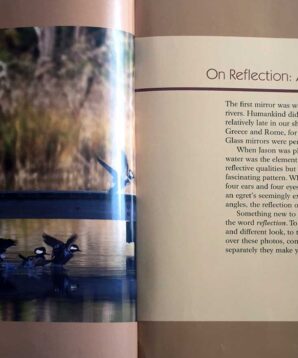 A mirror to nature: poems about reflection 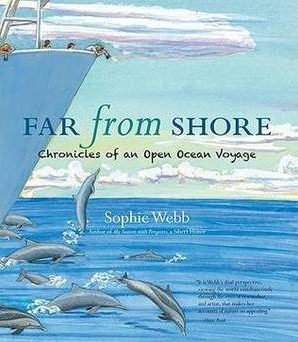