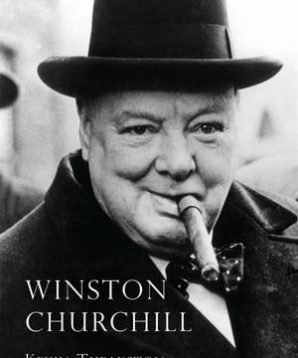 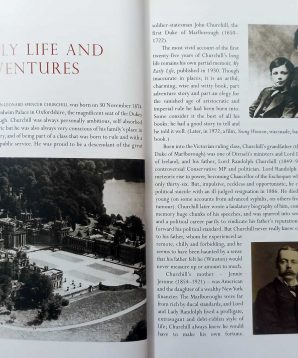 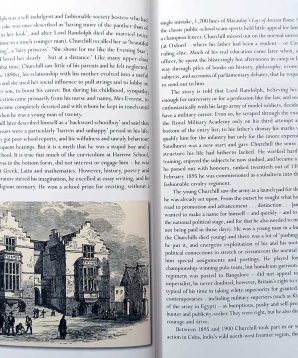 Sir Winston Churchill was one of Britain’s greatest leaders and an iconic figure. Prime Minister twice (1940-5 and 1951-5), his political career – with its many ups, downs, controversies and achievements – spanned over sixty years, reaching its zenith with his heroic and indomitable leadership during the Second World War.

Churchill had also, as a young army officer, taken part in the last great cavalry charge in British history, written a novel, a great deal of journalism and many works of history (winning the Nobel Prize for Literature), and shown great promise as an amateur painter and bricklayer.

This book provides an illustrated introduction to the story of this unique, flawed and brilliant individual.