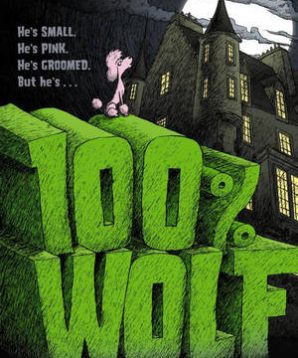 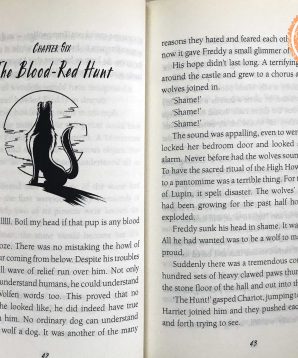 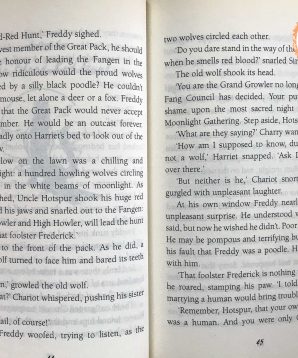 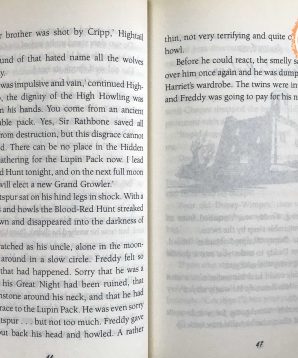 Freddy Lupin is the youngest of a noble line of werewolves. His father, Flasheart Lupin, was the bravest werewolf since their great ancestor Sir Rathbone. And tonight, on the evening of his 121st month, Freddy will undergo his first transwolftation. It’s a rite of passage for every great werewolf. For Freddy, however, it’s going to be the most embarrassing night of his life. Because Freddy is not going to turn into a werewolf at the sight of the full moon. He’s going to turn into a poodle.

Thus begins a funny and fast-paced adventure, wherein Freddy is thrown out of his pack, finds himself in the clutches of the Coldfax Fort dog pound, uncovers the truth about his father’s mysterious death, and discovers that the great werewolf hunter, Dr. Foxwell Cripp, is planning to destroy all of his family and friends, and Freddy is the only one who can stop him. He might be small, pink, and groomed, but Freddy Lupin is one hundred percent wolf.