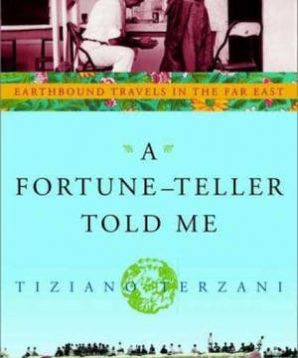 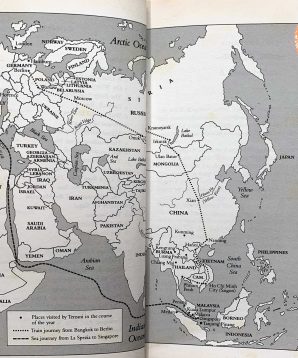 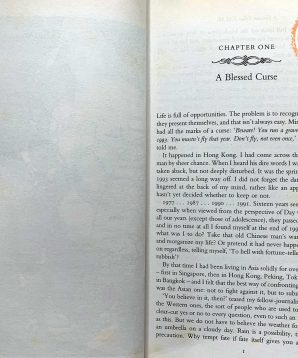 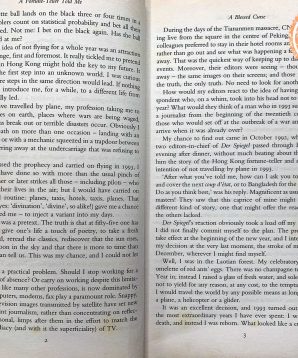 A fortune-teller told me

Warned by a Hong Kong fortune-teller not to risk flying for an entire year, Tiziano Terzani took what he called “the first step into an unknown world.

Traveling by foot, boat, bus, car, and train, he visited Burma, Thailand, Laos, Cambodia, Vietnam, China, Mongolia, Japan, Indonesia, Singapore, and Malaysia. Geography expanded under his feet. He consulted soothsayers, sorcerers, and shamans and received much advice – some wise, some otherwise – about his future. With time to think, he learned to understand, respect, and fear for older ways of life and beliefs now threatened by the crasser forms of Western modernity. He rediscovered a place he had been reporting on for decades. And reinvigorated himself in the process.