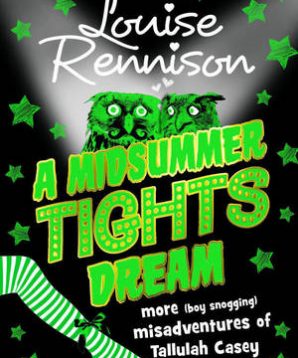 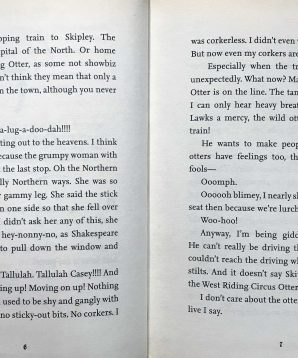 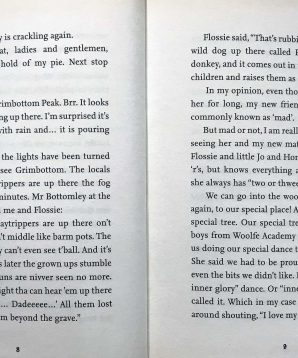 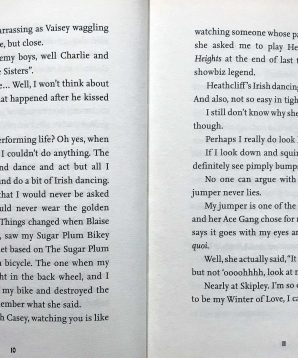 Things are starting to look up for the budding star, Tallulah. She has been officially admitted to the Dother Hall performing arts program in Yorkshire. Her corkers have done some developing since last term. And she’s picked up some advice on snogging from dear old Georgia. So she’s ready to return to the stage – and face her crushes again.

But Tallulah will have more than boy drama to deal with. This term’s project is Shakespeare’s A Midsummer Night’s Dream, and Tallulah has been cast as Bottom, the fool who spends most of the play with the head of a donkey. Even worse, if the show isn’t a complete success, the school won’t have enough money to stay open for another year.