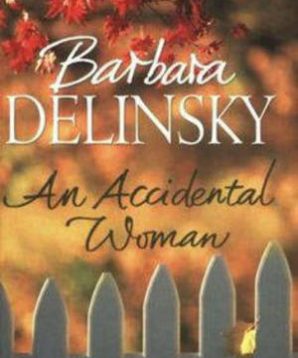 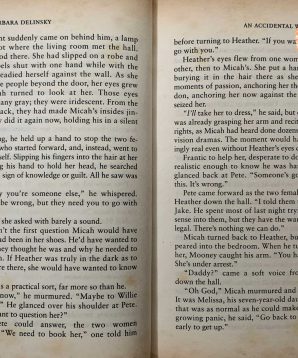 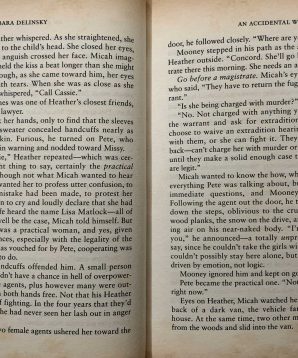 Lake Henry, New Hampshire, is buzzing over the annual maple syrup harvest… as well as the shocking revelation that long-time resident Heather Malone has been led away by the FBI, which claims the devoted stepmother and businesswoman fled the scene of a fatal accident in California years before.

Poppy Blake, her best friend, is determined to prove Heather’s innocence, while facing past mistakes of her own: she has never overcome her guilt from the snowmobile accident that killed her partner and left her paralyzed. Playing an unlikely role in both women’s lives is investigative journalist Griffin Hughes, whose attraction to Poppy keeps him coming back to Lake Henry, even though he is secretly responsible for drawing the law closer to Heather. To redeem himself, Griffin sets out to solve the mystery surrounding Heather’s predicament and becomes the key to freeing Poppy from her own regrets and showing her a rich new future.