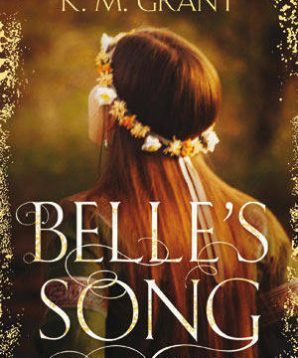 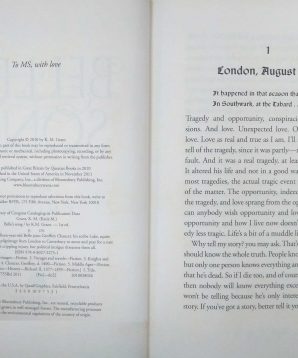 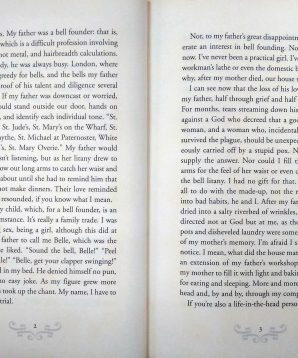 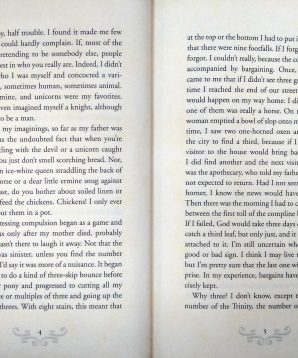 When Belle meets Luke, son of an alchemist and Scribe to the famous poet Chaucer, she is determined to travel with him to Canterbury on a pilgrimage. She hopes for a miracle: that her father will walk again. She also hopes to atone for her own part in his accident.

It is a time of unrest across the country and the young King Richard II is just hanging on to his throne. A malign character on the pilgrimage suspects Chaucer of treason and slowly winds Belle into a political intrigue. At the same time, the impulsive Belle is drawn towards both Luke and to Walter, the wealthy son of a Knight. But Walter himself is in love with Luke. As the uprising against the King starts to draw pace and the web of intrigue around Belle and Chaucer tightens, Belle and her friends must risk everything to save their country and themselves.