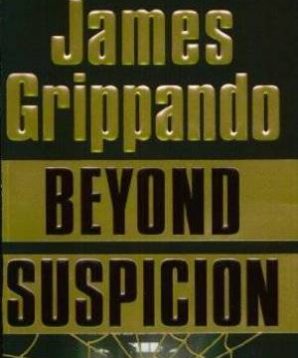 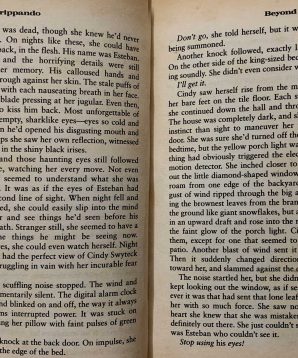 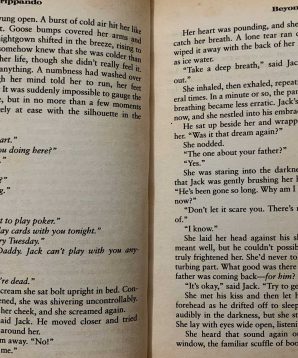 For smart, tough Miami criminal lawyer Jack Swyteck, it was a golden opportunity to help out his beautiful ex-girlfriend Jessie Merrill, who sold her life insurance for a cash payment when she wrongly believed she was dying. Now, thanks to Jack’s courtroom prowess, Jessie can keep the $1.5 million she received. But it turns out that Swyteck and the insurance company are both victims of a gorgeous scam artist. And when Jessie’s lifeless corpse is discovered in his bathtub, the attorney is suddenly wanted for murder.

Framed and desperate – on the run from the police and a powerful criminal consortium willing to go to any lengths to retrieve the money – Jack must exhume the dark secrets of a buried past to save his freedom, his career, and his life. But even his unique legal skills cannot keep him out of the murderous sights of a cold killer – one who wants Jack Swyteck’s blood… and is beyond suspicion.