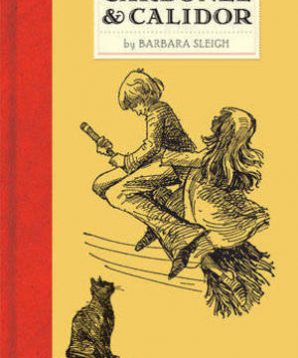 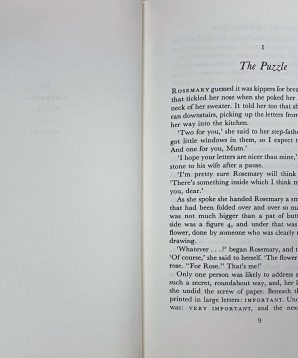 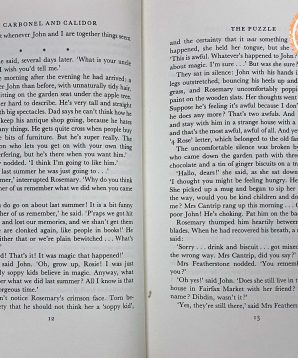 “There are many kinds of magic… and once magic is in your blood it attracts more magic,” says the royal cat Carbonel. Sure enough, Carbonel’s human friends Rosemary and John soon encounter magic in the form of a ring set with a fiery red stone that grants wishes to whoever wears it. And it’s a lucky thing, too, because Carbonel needs Rosemary and John’s help.

It seems that his son Calidor has rejected his princely status for the love of a streetwise cat named Wellingtonia (also known as Dumpsie). Even worse, Calidor has apprenticed himself to the witch-in-training Mrs. Dibdin. With all this going on, it’s just a matter of time before Carbonel’s old nemesis Grisana – accompanied by her slyboots daughter Melissa – hatches a plan to take control of Carbonel’s kingdom once and for all.