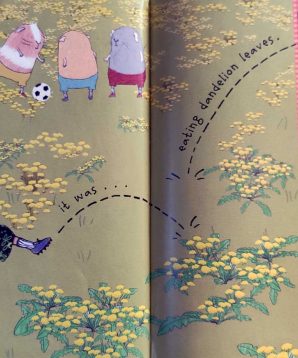 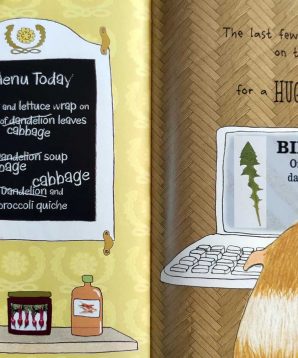 But that’s where Christopher Nibble steps in. He discovers the last dandelion growing outside his bedroom window and, rather than eat it, he does his horticultural research in the library and then nurtures the dandelion patiently until it has produced a perfect head of tiny seeds. Then he blows the seeds from a hill high over Dandeville so that each dandelion seedling takes root and grows into a new plant.

Charlotte Middleton has illustrated her witty, quirky story with charming collage illustrations and her guinea pigs are the most endearing, funky little characters you are ever likely to meet. 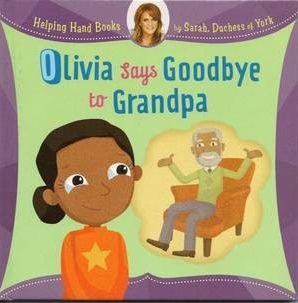 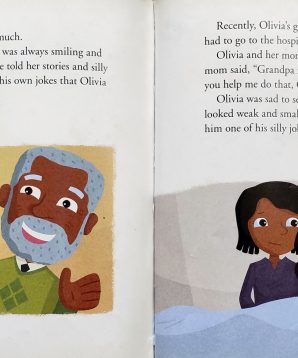 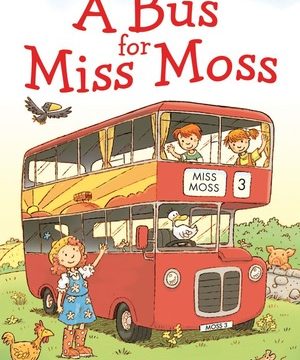 A bus for Miss Moss 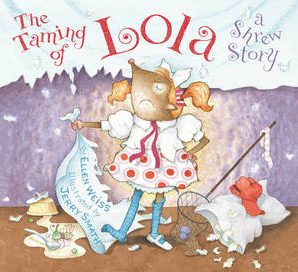 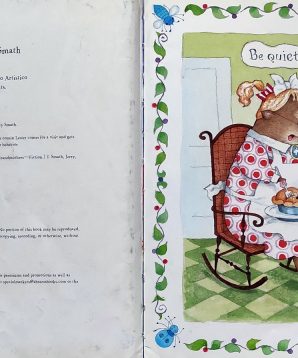 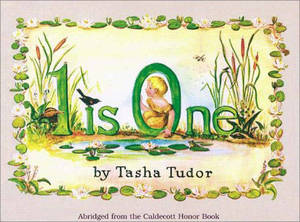 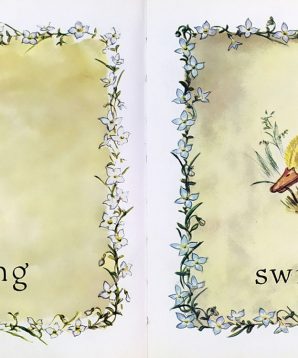 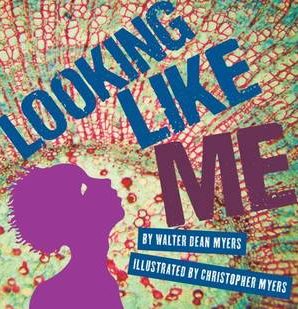 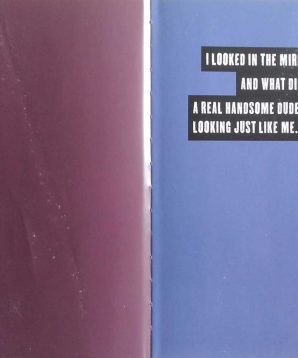 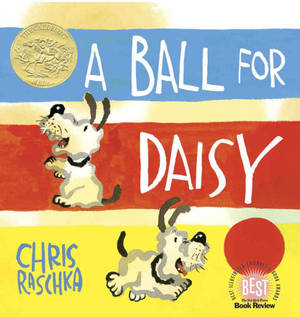 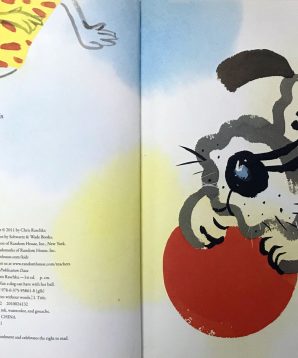 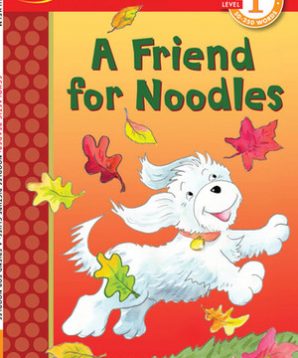 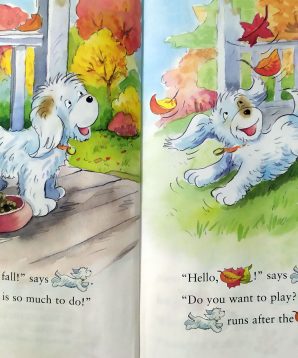 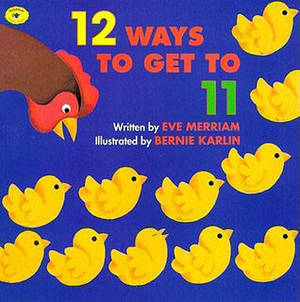