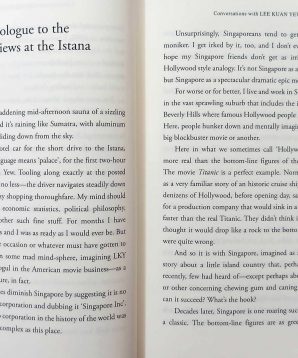 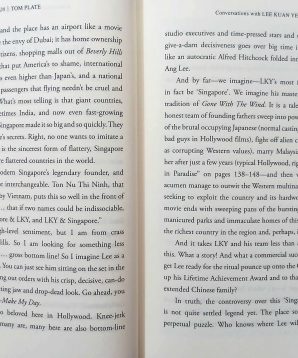 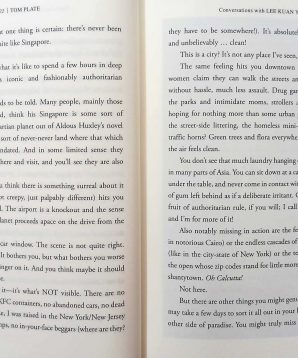 Political genius is never without controversy, or without mystery. This is what makes it so interesting and so rare. Is Lee Kuan Yew the feral, authoritarian figure that Western critics claim? Or a stoic pioneer in new approaches to developing a nation – uncorrupt, modern, almost scientific? American journalist Tom Plate first interviewed the founder of modern Singapore in 1996 in a continuing back-and-forth with LKY that led to the summer of 2009, when the former prime minister agreed to sit down for two days of unprecedentedly informal but intense conversations that led to this special book.

This new edition includes fascinating excerpts from prior interviews, as well as the author’s assessment of the man who goes down in history as the world’s longest-serving prime minister – and as one of the most unforgettable political figures of modern times.