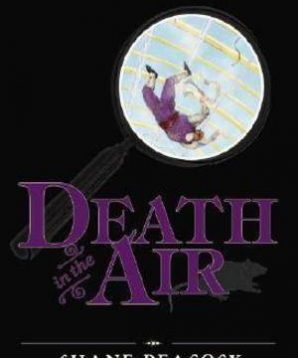 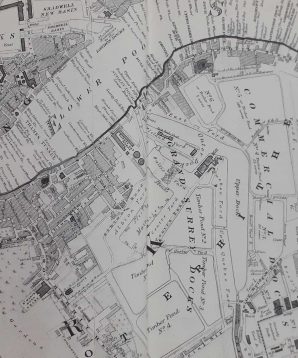 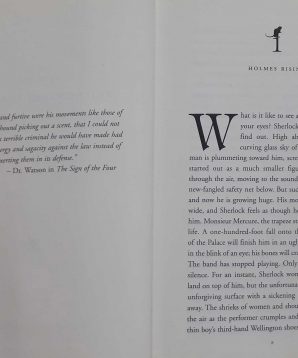 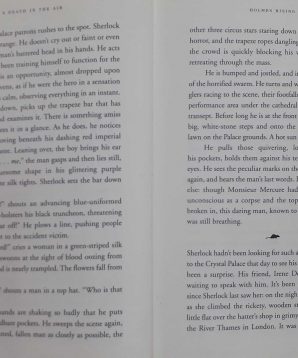 Death in the air

After the harrowing experience of losing his mother while solving a brutal murder in London’s East End, young Sherlock Holmes commits himself to fighting crime… and is soon involved in another case. While visiting his father at the magnificent Crystal Palace, Sherlock stops to watch a remarkable and dangerous trapeze performance high above, framed by the stunning glass ceiling of the legendary building.

Suddenly, the troupe’s star is dropping, screaming and flailing, toward the floor. He lands with a sickening thud just a few feet away, and rolls up almost onto the boy’s boots. Unconscious and bleeding profusely, his body is grotesquely twisted. In the mayhem that follows, Sherlock notices something that no one else sees – something is amiss with the trapeze bar! He knows that foul play is afoot. What he doesn’t know is that his discovery will put him on a frightening, twisted trail that leads to an entire gang of notorious criminals.