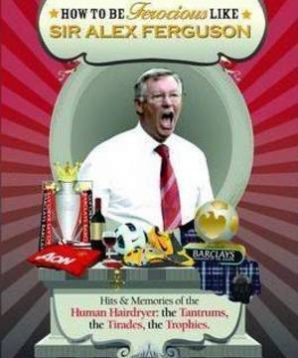 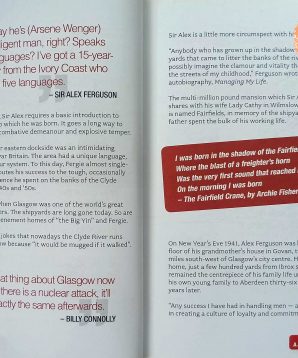 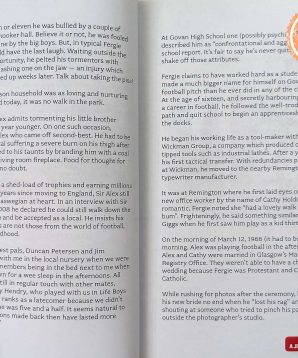 One of football’s most divisive and polarising figures, Alexander Chapman Ferguson has the honour of being both adored by Manchester United’s legion of fans around the world (said to number some 350 million), and loathed by more than his fair share of enemies and detractors of the non-United persuasion.

Famous for his animated, expletive-laden rants and gruff impatience both on and off the field, ferocious “Fergie” has earned his stripes as the Red Devils’ longest-serving, record-breaking manager and procurer of the club’s unprecedented generation of accomplishment, which continues to this day.

Author Glenn Connley delves fearlessly into the tantrums, the tirades and the trophies that have marked the rise and cementing of Sir Alex as the beautiful game’s most famous grouch – and arguably greatest managerial maestro of all.