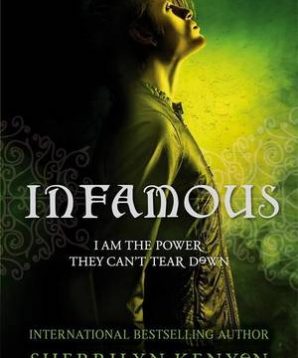 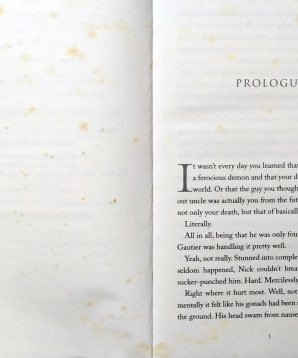 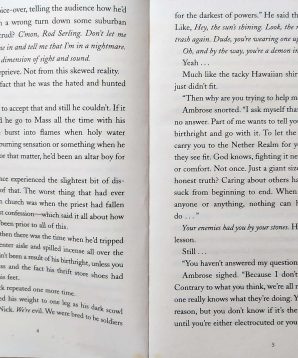 Go to school. Get good grades. Stay out of trouble. That’s the mandate for most kids. But Nick Gautier isn’t the average teenager. He’s a boy with a destiny not even he fully understands. And his first mandate is to stay alive while everyone, even his own father, tries to kill him.

He’s learned to annihilate zombies and raise the dead, divination and clairvoyance, so why is learning to drive and keep a girlfriend so dang hard? But that isn’t the primary skill he has to master. Survival is.

And in order to survive, his next lesson makes all the others pale in comparison. He is on the brink of becoming either the greatest hero mankind has ever known. Or he’ll be the one who ends the world. With enemies new and old gathering forces, he will have to call on every part of himself to fight or he’ll lose everyone he cares about. Even himself.