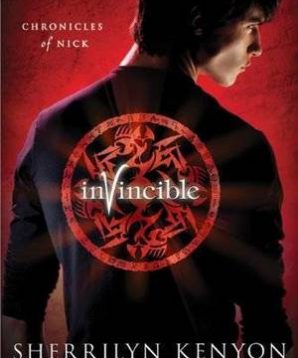 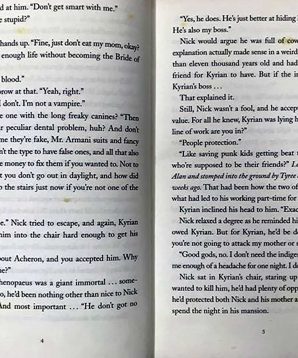 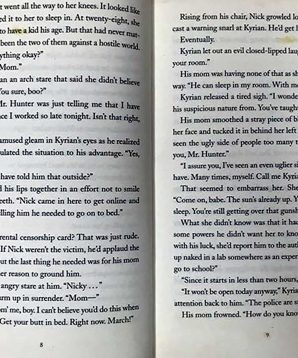 Nick Gautier’s day just keeps getting better and better. Yeah, he survived the zombie attacks, only to wake up and find himself enslaved to a world of shapeshifters and demons out to claim his soul.

His new principal thinks he’s even more of a hoodlum than the last one, his coach is trying to recruit him to things he can’t even mention and the girl he’s not seeing, but is, has secrets that terrify him.

But more than that, he’s being groomed by the darkest of powers and if he doesn’t learn how to raise the dead by the end of the week, he will become one of them.