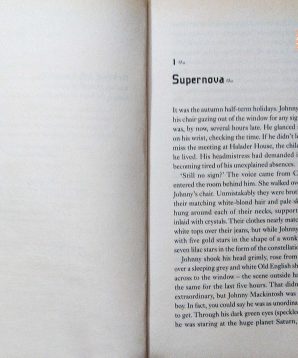 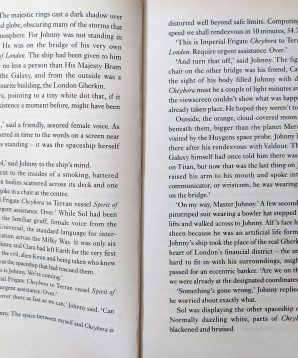 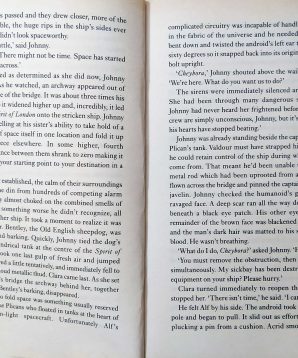 Invaders have exploded the sun’s nearest star. Will the death of Earth’s sun be next? While trying to keep up with his school studies and ensuring his football team stays top of the league, it’s Johnny’s job to safeguard planet Earth. When invaders turn a nearby star into a supernova, Johnny must act to protect the sun.

Johnny and his sister Clara prepare to travel in their space ship to the galactic capital for help, but their mission is stalled when Johnny discovers that his mysterious elder brother Nicky is on the side of the invaders. So begins an epic adventure across space involving killer clones, a spy trial and devious alien twins. Will Johnny save his brother, and planet Earth, in time?