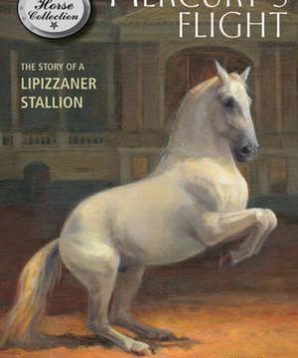 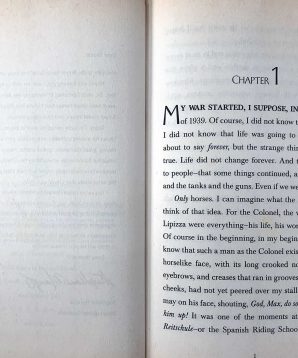 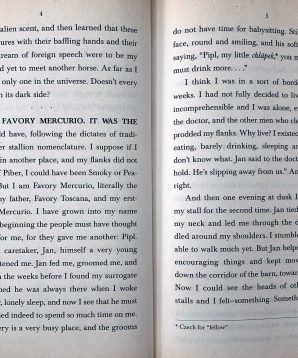 In 1930’s Austria, life for Favory Mercurio, a Lipizzaner stallion bearing the crest of the renowned Piber stud, begins with his mother’s abandonment. From that moment on, the young horse feels different, as if he has a missing piece – even though, despite his doubters, he has talent enough to be accepted into the famed Spanish Riding School.

Slowly, but doggedly, Mercury perseveres through the rigors of his years of training. But then, as the war bears down on Vienna and the school is forced to flee two advancing armies, his beloved trainer and rider, Max, with whom he has formed a true bond, is suddenly gone, and Mercury is abandoned once more. Will he have the chance to become one of the great Lipizzaner stallions, or will he lose the people, horses, and home that he loves?