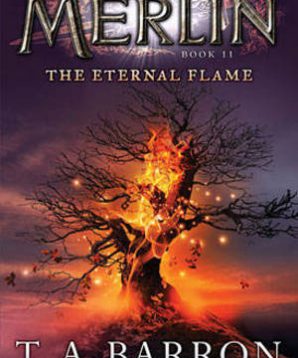 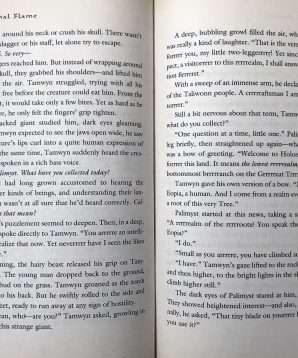 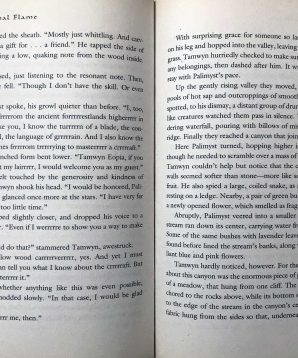 Avalon is under siege by the warlord Rhita Gawr, now a wrathful dragon, who is bent on destroying it. Three unlikely heroes – Tamwyn, Elli, and Scree – are Avalon’s only hope. To succeed, they must overcome enormous obstacles, both in the world around them and deep within themselves. But once they do, their success is only the beginning.

Everything culminates in three great battles: one deep underground, one on the muddy plains, and one high among the stars. But will there be triumph for Avalon’s survival?