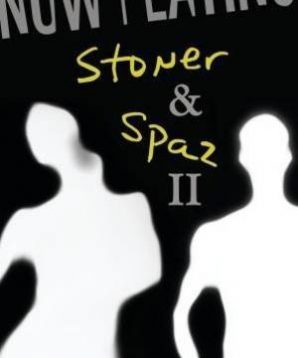 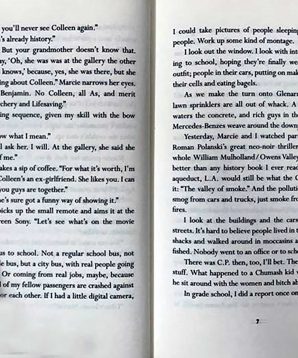 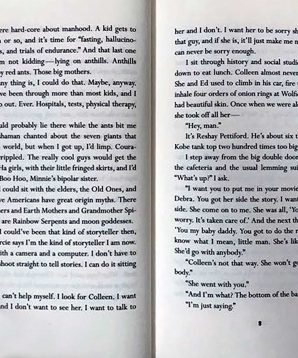 Beautiful but troubled Colleen Minou is the only girl who ever looked at Ben Bancroft as more than a spaz – more than just that kid with cerebral palsy. Yet the more time Ben spends with her, the more glaring their differences appear. Is what Ben feels for Colleen actual affection, or more like gratitude?

Then there’s Amy (aka A.J.), who is everything Colleen isn’t, and everything Ben’s grandma wants for him: clean-cut and upper-class, academically driven, just as obsessed with film making as Ben is. But what does A.J. see when she looks at Ben? CP? Or the person behind the twisted body? Ben tries to come to terms with his confused feelings toward A.J. and his inimitable connection to Colleen, who is sometimes out of it, sometimes into him, and always exhilarating.