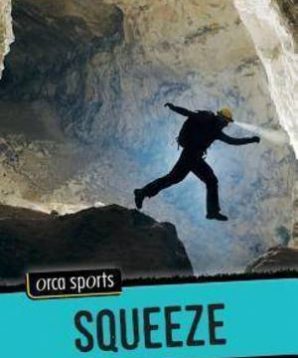 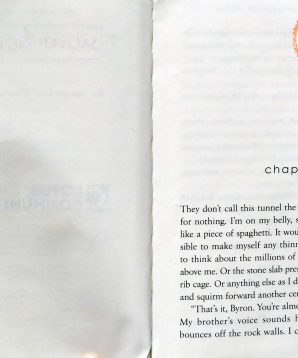 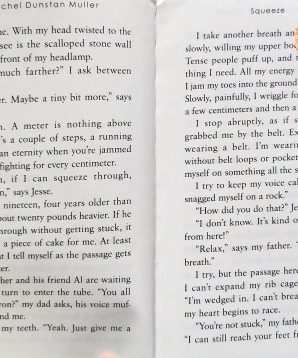 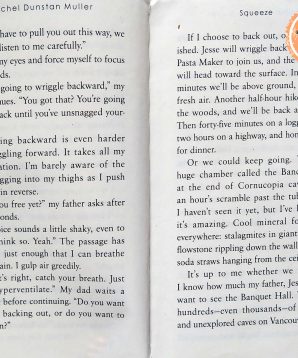 Byron is psyched when his older brother Jesse invites him on a weekend caving trip – even if it means spending time with Cole, Jesse’s obnoxious college roommate. With Jesse’s girlfriend Michelle rounding out the group, Byron is sure the excursion will be a success. Things get tense when they near the cave, only to find that the way in is blocked.

Byron stumbles on the entrance to a new cave, but the thrill of his discovery is overshadowed by Cole’s increasingly strange behavior. Exploring a wild cave is always dangerous, but it becomes deadly as tempers fray and the water level inside the cave starts to rise. When an underground confrontation leaves his brother seriously injured, Byron has to make some life-or-death decisions – and every second counts.