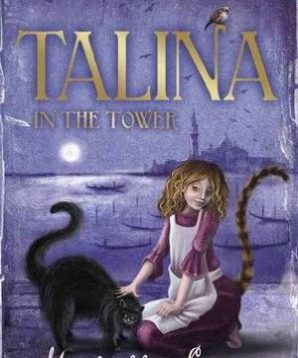 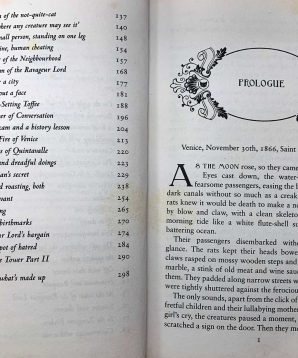 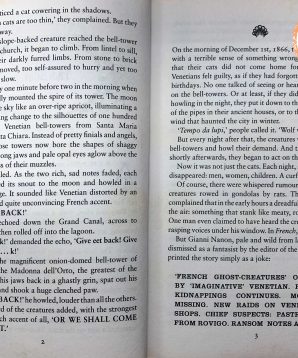 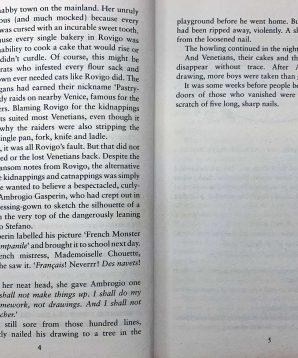 Talina in the tower

Savage hyena-like creatures threaten Venice – the Ravageurs are on the prowl and seizing men, women and children. On the night of 30 June 1846 Talina’s parents disappear and she and her cat, Drusilla, are forced to go and live with her Guardian and his three savage dogs in his lonely tower in the northernmost edge of the city.

Here she discovers that she has the ability to change herself into a cat, but changing herself back into a girl isn’t quite so easy. As a cat she learns about the Ravageurs and how over the centuries they have become semi magical creatures, visible only to children in the human world, and that they are intent on destroying Venice. She is determined to save the city – it’s time for desperate measures – and her adventures are about to begin.