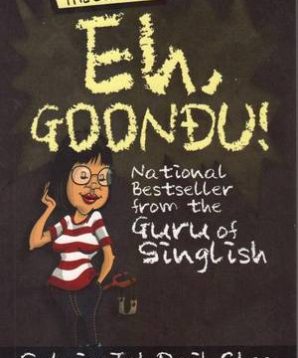 The Complete Eh, Goondu! combines in one volume two of Singapore’s best-selling humour titles Eh, Goondu! and Lagi Goondu. Eh, Goondu published in 1982 was the first book on Singlish. It compiled in print a collection of local patois which combined English with vernacular dialects and languages to form what is now called Singlish. It was the first to spell words which were previously spoken and never written down.

Eh, Goondu! sparked national debate among Ministers, academics and the public. Eventually, it was accepted that Singlish was part of the Singaporean way of life.