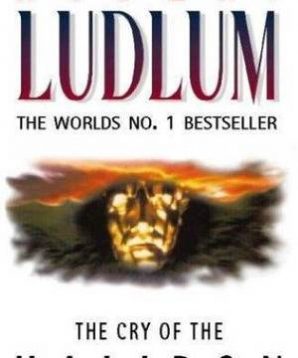 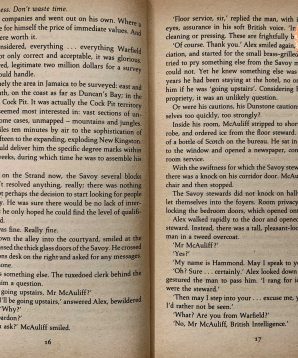 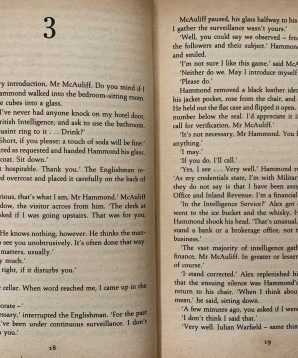 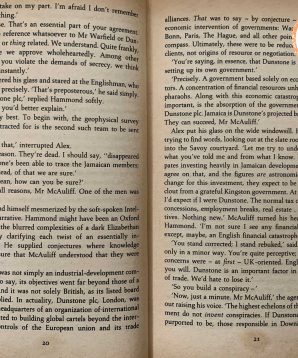 The cry of the Halidon

Alex McAuliff has received an offer he can’t refuse: two million dollars for a geological survey of Jamaica. All Dunstone Limited requires is his time, his expertise, and his absolute secrecy. No one – not even McAuliff’s handpicked team – can know of Dunstone’s involvement. But British Intelligence is aware of the deal, and they’ve let Alex in on a secret of their own: The last survey team Dunstone dispatched to Jamaica vanished without a trace.

Now it’s too late to turn back. Alex already knows about Dunstone – which means he knows too much. From the moment he lands in Jamaica, Alex is a marked man. On an island paradise where a beautiful woman might be a spy and every move could be his last, Alex’s only clue to survival is a single mysterious word: Halidon.