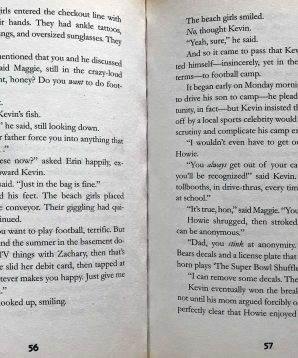 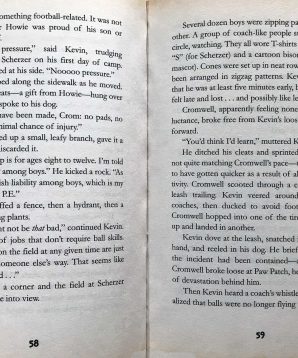 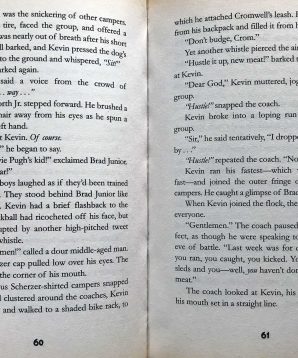 The fast and the furriest

If he has to do anything, Kevin would rather do something for newly obsessed Cromwell, but dog agility lessons do not constitute a sport in his father’s mind, so football camp it is. Until some well-timed events collide, literally, and soon Kevin’s found a way for he and Cromwell to take classes, and the upstart Team Cromwell is born.

Andy Behrens has written a hilarious novel with a dry-as-dirt protagonist who’s constantly tortured by the goings-on around him. It’s also a charming story about a boy and his dog, as well as a meaningful and heartfelt look at a relationship between a boy and his father who don’t always see eye-to-eye.