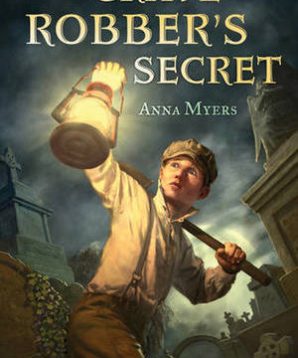 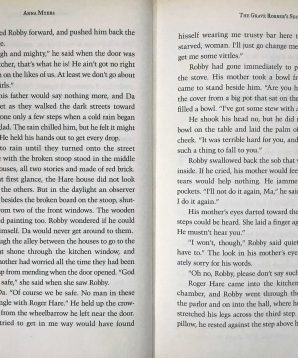 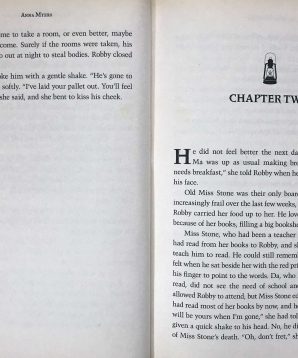 The night his father forces him to help empty a grave to sell its contents to the medical college, Robby Hare swears he will never rob another grave. Yet he can’t resist his fascination with the discoveries he knows the doctors will make as a result of their gruesome nighttime mission.

Robby’s wish for another way for his family to make ends meet is answered when William Burke and his daughter, Martha, come to live at their boarding house. Although he is grateful to avoid the graveyard, Robby senses something dangerous about Burke, and suspects him of involving his father in a broader web of evil – and possibly murder. Can Robby expose their scheme before innocent lives are lost?