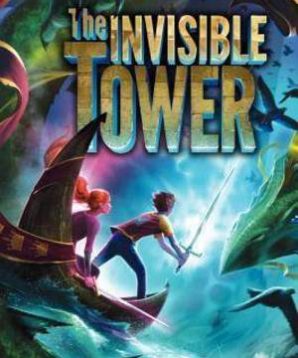 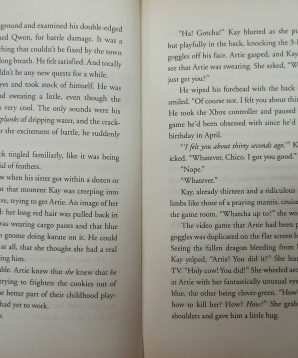 In Artie Kingfisher’s world, wizards named Merlin and fire breathing dragons exist only in legends – until the day his favorite video game, Otherworld, springs to life.

You are special, Arthur, says a mysterious message in the game. In one week’s time you will come to me at the IT. Cryptic clues lead Artie to a strange place called the Invisible Tower, where he discovers he is actually King Arthur, brought to life in the twenty-first century. Artie has already conquered the virtual Otherworld – now it’s up to him to save the real Otherworld as well.

Magical dragons, hungry wolves, and powerful sorcerers await as Artie and his sister, Kay, embark on a quest worthy of the Knights of the Round Table.