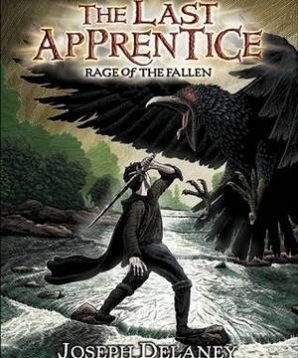 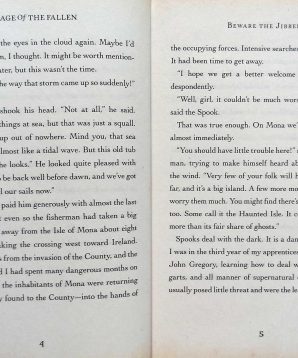 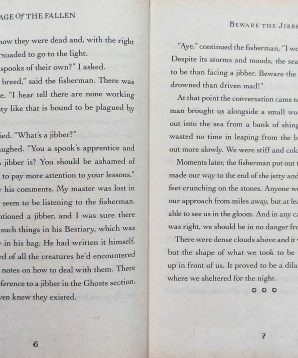 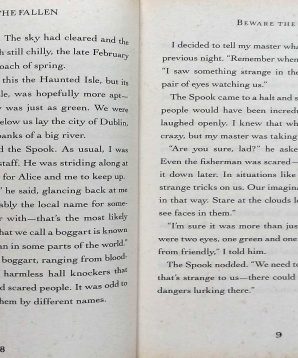 The last apprentice: rage of the fallen

Thomas Ward has served as the Spook’s apprentice for three years. He has battled boggarts, witches, demons, and even the devil himself. Tom has enemies: The Fiend stalks him, waiting for a moment of weakness. The terrifying Morrigan, goddess of witches, warned him never to step foot on her homeland, Ireland.

But now war has consumed their own country, and Tom, his friend Alice, and the Spook must flee to Ireland. The dark rages strongly there. No one can be trusted. Can Tom defeat the creatures that hunt him most fiercely?