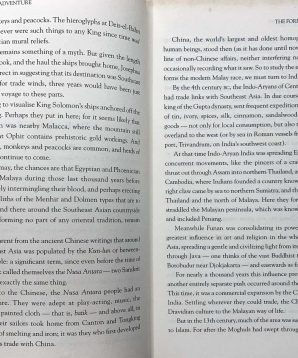 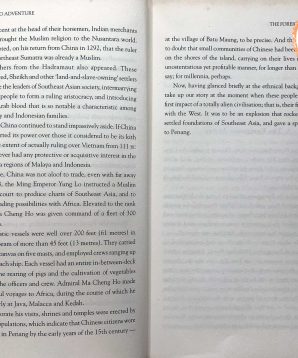 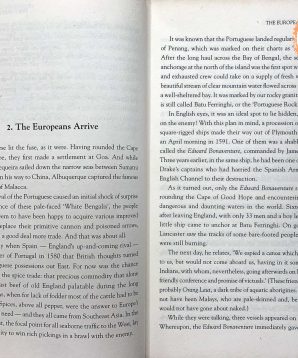 The Penang adventure: a history of the pearl of the orient

Penang has had a rich and colourful history. Once a territory under the Sultan of Kedah, it was ceded to the British East India Company in 1786 with Captain Francis Light taking formal possession of the island. In 1905, Penang’s colonial status was elevated to that of a Residency and in 1826, Penang became part of the Straits Settlements along with Malacca and Singapore. After World War II, Penang joined the Federation of Malaysia and when it became independent, was one of the 13 states that made up Malaysia.

This concise account of Penang’s past provides a good overview of its heritage and the key events and people who have shaped it and determine its character today. Also included are write-ups on the various ethnic groups that call Penang home.

Hãy là người đầu tiên nhận xét “The Penang adventure: a history of the pearl of the orient” Hủy