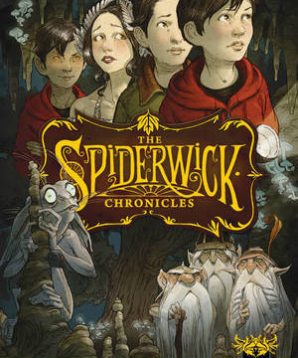 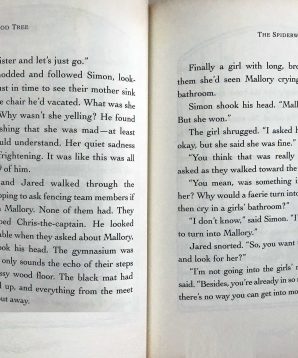 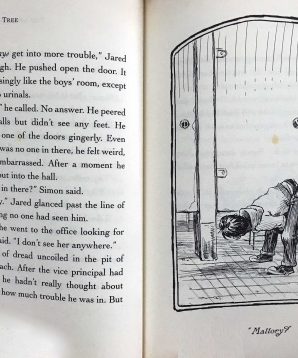 The Spiderwick chronicles: the ironwood tree

First a pack vile, smelly goblins snatch Simon. Then a band of elves try to entrap Jared. Why is the entire faerie world so eager to get their hands on Arthur Spiderwick’s Guide? And now that the Guide has mysteriously disappeared, will the Grace kids finally be left alone? Don’t count on it!

At school, someone is running around pretending to be Jared, and it’s not his twin, Simon. To make matters worse, now Mallory has disappeared and something foul in the water is killing off all the plants and animals for miles around. Clues point to the old abandoned quarry, just outside of town, where there is news that a creature with plans to rule the world has offered them a gift to join with him.