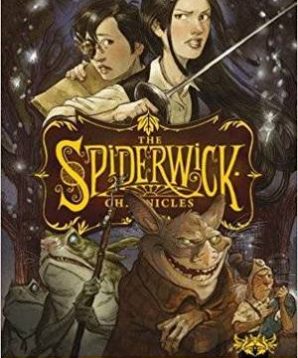 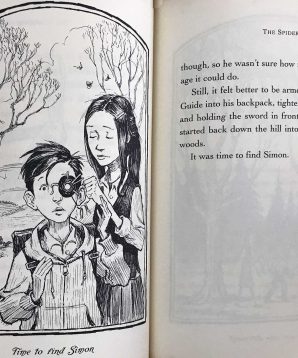 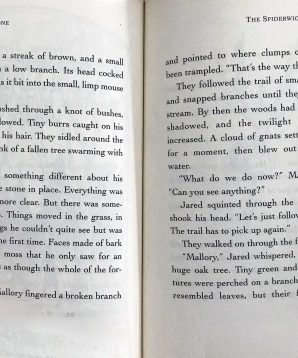 The Spiderwick chronicles: the seeing stone

The Grace kids are just beginning to get used to Aunt Lucinda’s strange old mansion when Simon suddenly disappears. At first Mallory thinks the twins are pulling some kind of prank, but when it becomes obvious that he’s been snatched by goblins, Jared and his sister, Mallory, have to rely on the help of a mischievous house boggart, a nasty bridge troll, not to mention a loudmouthed hobgoblin, to get Simon back (and uncover why he was snatched in the first place).

With the aid of a seeing stone the true nature of the secret world around them is now revealed. It’s important the Grace kids tell their story but the faeries will do everything to stop them.