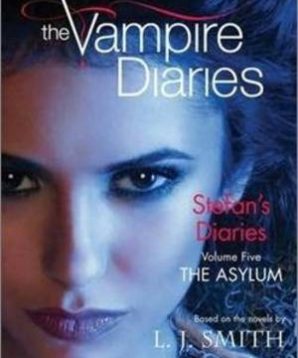 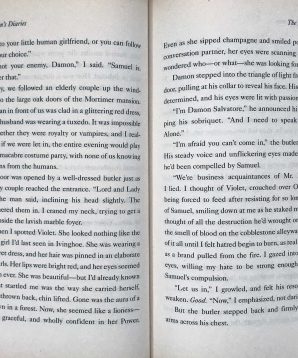 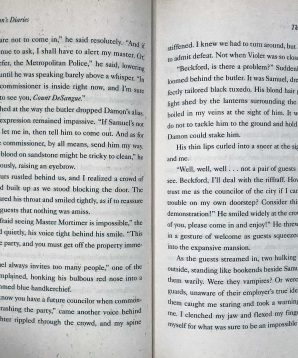 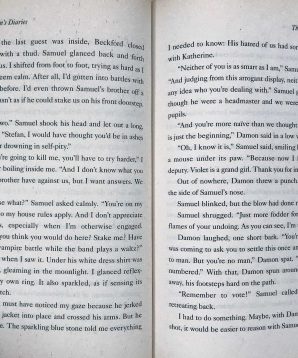 The vampire diaries: the asylum

Driven from their hometown of Mystic Falls, both Stefan Salvatore and his brother, Damon, arrived in Europe looking for a fresh start. But Samuel, a wealthy and cunning vampire, has other plans for them. First he ruined Stefan’s peaceful existence and now he’s framing Damon for the most gruesome murders London has ever seen.

United against their common enemy, Stefan and Damon are stunned when they realize that the source of Samuel’s rage lies in their past – tied up with the woman who forever changed their lives. Haunted by the memory of Katherine, the brothers find that their uneasy alliance is tested. Can they overcome their rivalry to defeat Samuel before he exacts his final revenge?