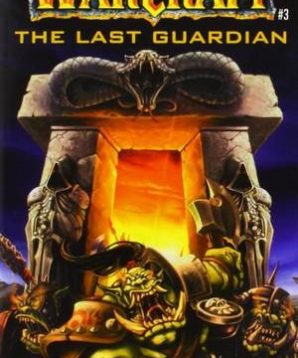 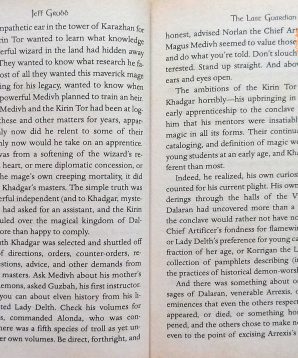 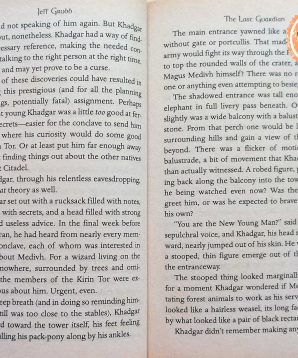 In the mist-shrouded haze of the past, long before the beginning of recorded time, there stood the world of Azeroth. Every kind of magical being strode the countryside among the tribes of man, and all was at peace – until the arrival of the demons and horrors of the Burning Legion and their baneful Lord Sargeras, dark god of chaotic magic. Now Dragons, Dwarves, Elves, Goblins, Humans, and Orcs all vie for supremacy across the scattered kingdoms – part of a grand, malevolent scheme that will determine the fate of the world.

The Guardians of Tirisfal: a line of champions imbued with godlike powers, each one through the ages charged with fighting a lonely secret war against the Burning Legion. Medivh was fated from birth to become the greatest and most powerful of this noble order. But from the beginning a darkness tainted his soul, corrupting his innocence and turning to evil the powers that should have fought for good. Torn by two destinies, Medivh’s struggle against the malice within him became one with the fate of Azeroth itself, and changed the world forever.