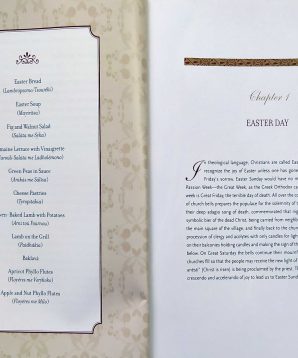 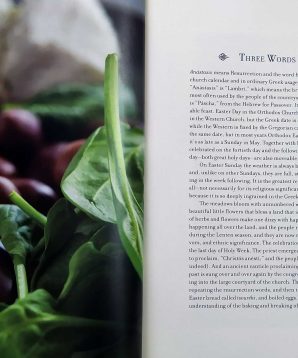 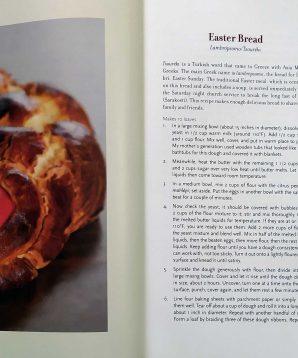 Around a Greek table

Largely considered a bit of a mystery, Greek cooking is far more expansive than simply prepping up a few gyro sandwiches and Greek salads. There is an earthiness about Greek cooking, an amalgam of many historic influences. Lighter than southern Italian, much less pretentious than French, much more refined than Middle Eastern, Greek cuisine at its best is aromatic, tasty, and satisfying.

Around a Greek Table explores the intricacies of Greek cooking and makes these once-mysterious recipes both understandable and possible. The book also delves deep into stories of Greek life and kefi around the dinner table.

The 100 recipes are organized around the Eastern Church’s yearly seasons, each explored in one of eight chapters, with historical and personal essays exploring the ancient stories that are told around Greek tables in the honored tradition of combining myths with food. 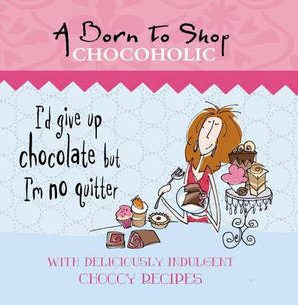 A born to shop chocoholic