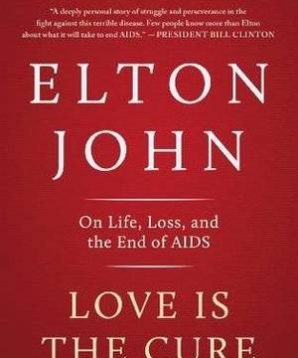 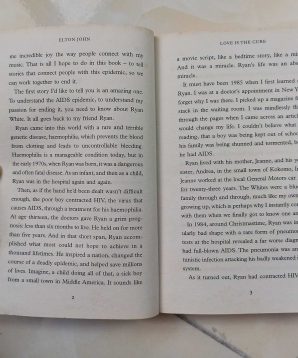 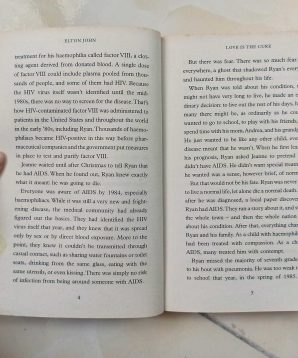 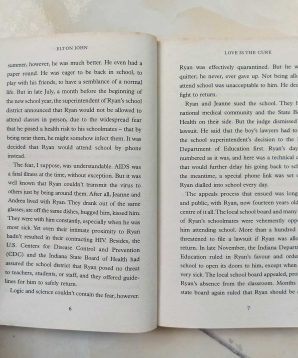 Elton John: love is the cure

A deeply personal account of Elton John’s life during the era of AIDS and an inspiring call to action.

In the 1980s, Elton John saw friend after friend, loved one after loved one, perish needlessly from AIDS. He befriended Ryan White, a young Indiana boy ostracized because of his HIV infection. Ryan’s inspiring life and devastating death led Elton to two realizations: His own life was a mess. And he had to do something to help stop the AIDS crisis.

Since then, Elton has dedicated himself to overcoming the plague and the stigma of AIDS. The Elton John AIDS Foundation has raised and donated $275 million to date to fighting the disease worldwide. Love Is the Cure includes stories of Elton’s close friendships with Ryan White, Freddie Mercury, Princess Diana, Elizabeth Taylor, and others, and the story of the Elton John AIDS Foundation.