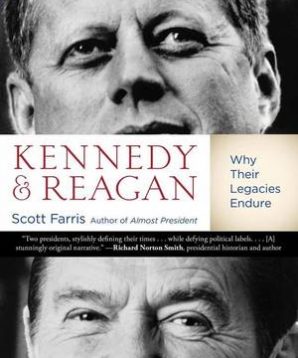 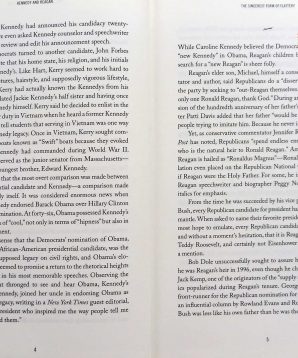 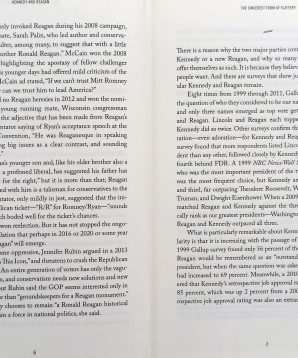 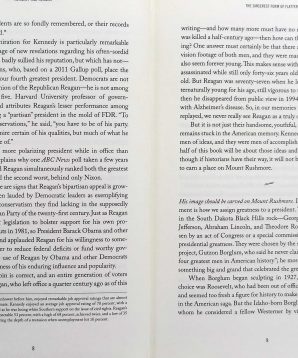 Kennedy and Reagan: why their legacies endure

It’s been fifty years since JFK’s assassination and nearly twenty since Ronald Reagan disappeared from public life. While they never ran head-to-head, they developed their legacies in competing ways and those legacies battle each other even today. The story of one illuminates the other, and explains our expectations for the presidency and whom we elect. Even though one is the model Democrat and the other the model Republican, their appeal is now bipartisan. Republicans quote Kennedy to justify tax cuts or aggressive national defense; Democrats use Reagan’s pragmatism to shame Republicans into supporting tax increases and compromise.