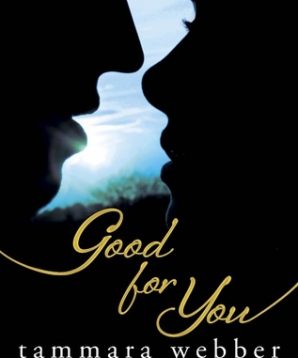 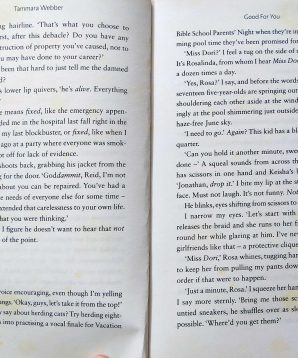 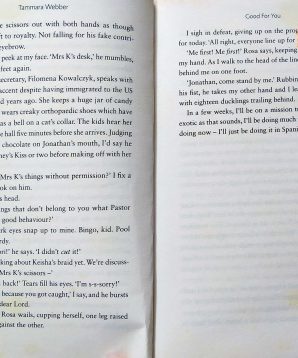 Reid Alexander’s celebrity life is an open book. Every relationship, every error in judgment is analyzed by strangers. His latest mistake totaled his car, destroyed a house and landed him in the hospital. As his PR team works overtime to salvage his image, one thing is clear – this is one predicament he won’t escape without paying for it.

Dori Cantrell is a genuine humanitarian – the outward opposite of everything Reid represents. When his DUI plea bargain lands him under her community service supervision, she proves unimpressed with his status and indifferent to his proximity, and he soon wants nothing more than to knock her off of her pedestal and prove she’s human.

Counting the days until his month of service ends, Dori struggles to ignore Reid’s wicked pull while challenging him to recognize his own wasted potential. But Dori has secrets of her own, safely locked away until one night turns her entire world upside down. Suddenly their only hope for connection and redemption hinges on one choice: whether or not to have faith in each other.