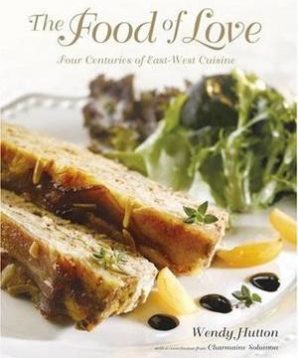 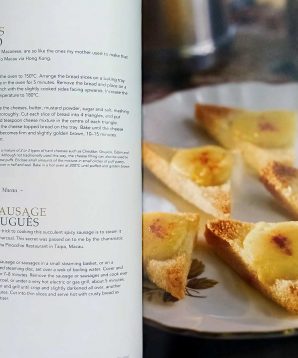 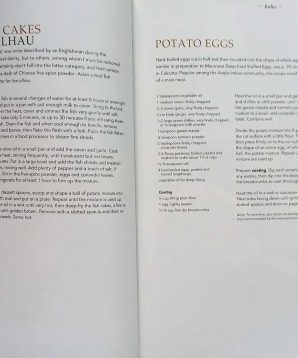 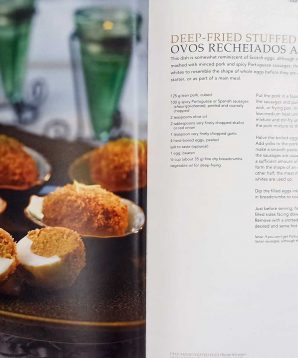 The food of love: four centuries of East-West cuisine

Ever since the first Europeans sailed to the East in the 16th century, setting up trading posts and colonies, intermarriage has taken place with local populations. This resulted in communities of people descended from two or more different cultures, variously referred to as Eurasians, Anglo-Indians, Indo-British, Anglo-Burmese, Malacca Portuguese, Macanese, Portuguese or Dutch Burghers, Belanda Kampong, Indos, Topass or Native Christians.

To varying degrees, these communities combined the customs, culture and food of both East and West, creating unique cuisines that blended different culinary traditions. The Food of Love is a compilation of these recipes produced by four centuries of interaction between East and West.